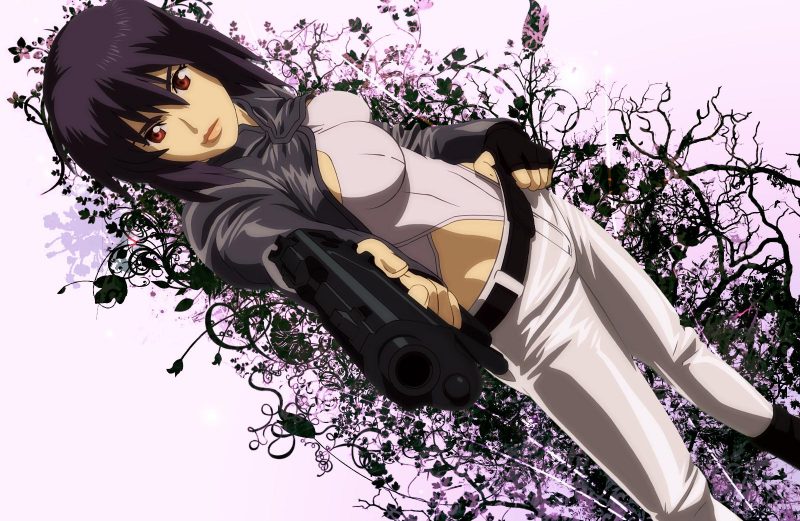 Ghost in the Shell, known in Japan as Mobile Armored Riot Police (Japanese: 攻殻機動隊 Hepburn: Kōkaku Kidōtai) is a Japanese cyberpunk science fiction media franchise originally published as a seinen manga series of the same name written and illustrated by Masamune Shirow. The manga, first serialized in 1989 under the subtitle of The Ghost in the Shell, and later published as its own tankōbon volumes by Kodansha, told the story of the fictional counter-cyberterrorist organization Public Security Section 9, led by protagonist Major Motoko Kusanagi, in the mid-21st century of Japan.