What is Chibi (slang) 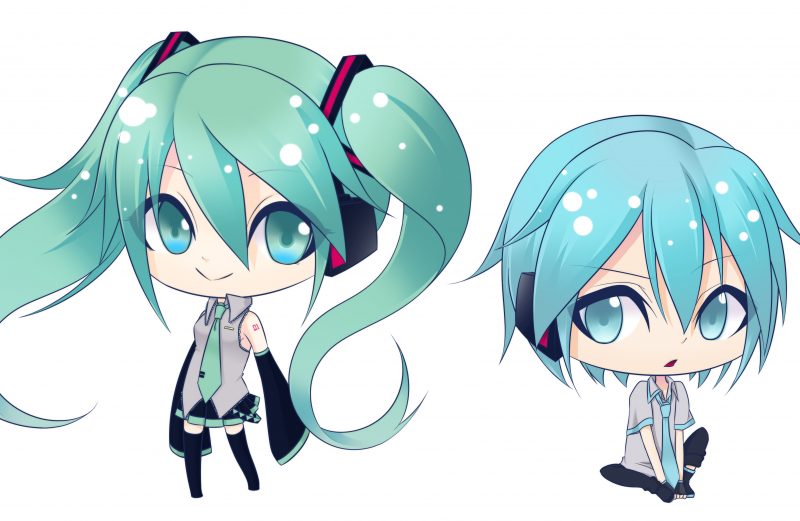 What is Chibi (slang)

Chibi (ちび or チビ) is a Japanese slang word describing something short (a thing, an animal or a person). The word chibi comes from the verb 禿びる (chibiru), which means ‘to wear out and become shorter’ (the tip of something).[citation needed] The term is widely used in Japan to describe a specific style of caricature where characters are drawn in an exaggerated way. Typically these characters are small and chubby, with stubby limbs and oversized heads to make them resemble children. This style of artwork, also known as super deformed (shorthanded as SD), has since found its way into anime and mangafandom through its usage in manga works. Chibi can be translated as ‘little’ (e.g. Chibi Maruko-chan, which means Little Miss Maruko), but it is not used the same way as chiisana [小さな] and chiisai [小さい] (‘tiny’, ‘small’, ‘little’ in Japanese), but rather ‘cute’.